It’s 1818 and the Netherlands ‘is on fire’. Napoleon left our country like the ‘Kingdom of the Poor’. The socially engaged General Johannes van den Bosch came along as our saviour and had an ambitious plan to combat poverty in our country through the foundation of agricultural colonies.

This was the start of the influential history of the Maatschappij van Weldadigheid (Society of Humanitarianism). The Frederiksoord Trial Colony was the first to be established. Here in South West Drenthe, a total of 52 farms were ready to welcome the poor city dwellers. They could count on work and shelter here. The children attended compulsory school and people had their own health insurance fund. They built churches, shops, schools and even a number of retreats. These social provisions actually meant the Maatschappij van Weldadigheid was around 80 years ahead of the rest of the Netherlands and is therefore regarded as the birthplace of our welfare state.

Go 200 years back in time and experience this unique story of Johannes van den Bosch. The new Museum De Proefkolonie in Frederiksoord will allow you to follow in the footsteps of the first settlers and experience their unforgettable story through a unique multimedia journey through time!

Step inside the urban slums of the olden days: smell the poverty and feel the misery. Watch the video which shows how the first settlers arrived in their new ‘paradise’ after a long and arduous journey. Discover what happened to Van den Bosch’s ambitions in the exhibition area. Here you will clearly see how his meticulously worked out plans clashed with the stubborn practices. You’ll finally get an answer to the question as to how the Maatschappij van Weldadigheid’s agricultural colonies fared and become acquainted with this social experiment’s unique material legacy.

The former Frederiksoord, Willemsoord, Boschoord and Wilhelminaoord Colonies of Benevolence are located in the heart of 3 National Parks. The Drents Friese Wold, Dwingelderveld and the Weerribben are all beautiful nature reserves, perfect for exploring on foot or by bike. The employees at the museum’s TIP office will gladly advise you regarding the best routes.

Discover the history in the ‘Outdoor Museum’

There are a multitude of walking and cycling routes, starting from the museum, which will invite you to find the special historical legacy in the landscape. Go on a voyage of discovery and see the colony houses, the church, the basket makers, the forestry school and the horticultural school. A whole new world will open up to you! 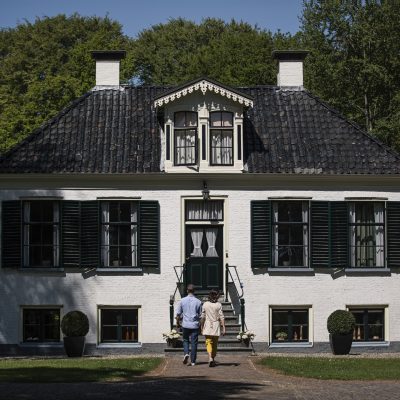 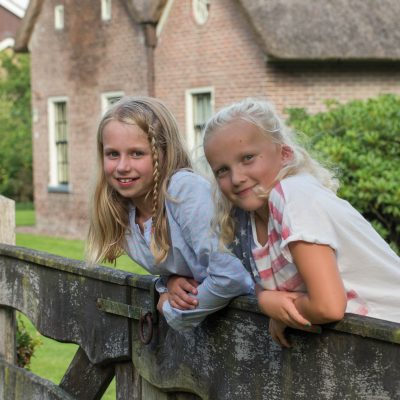